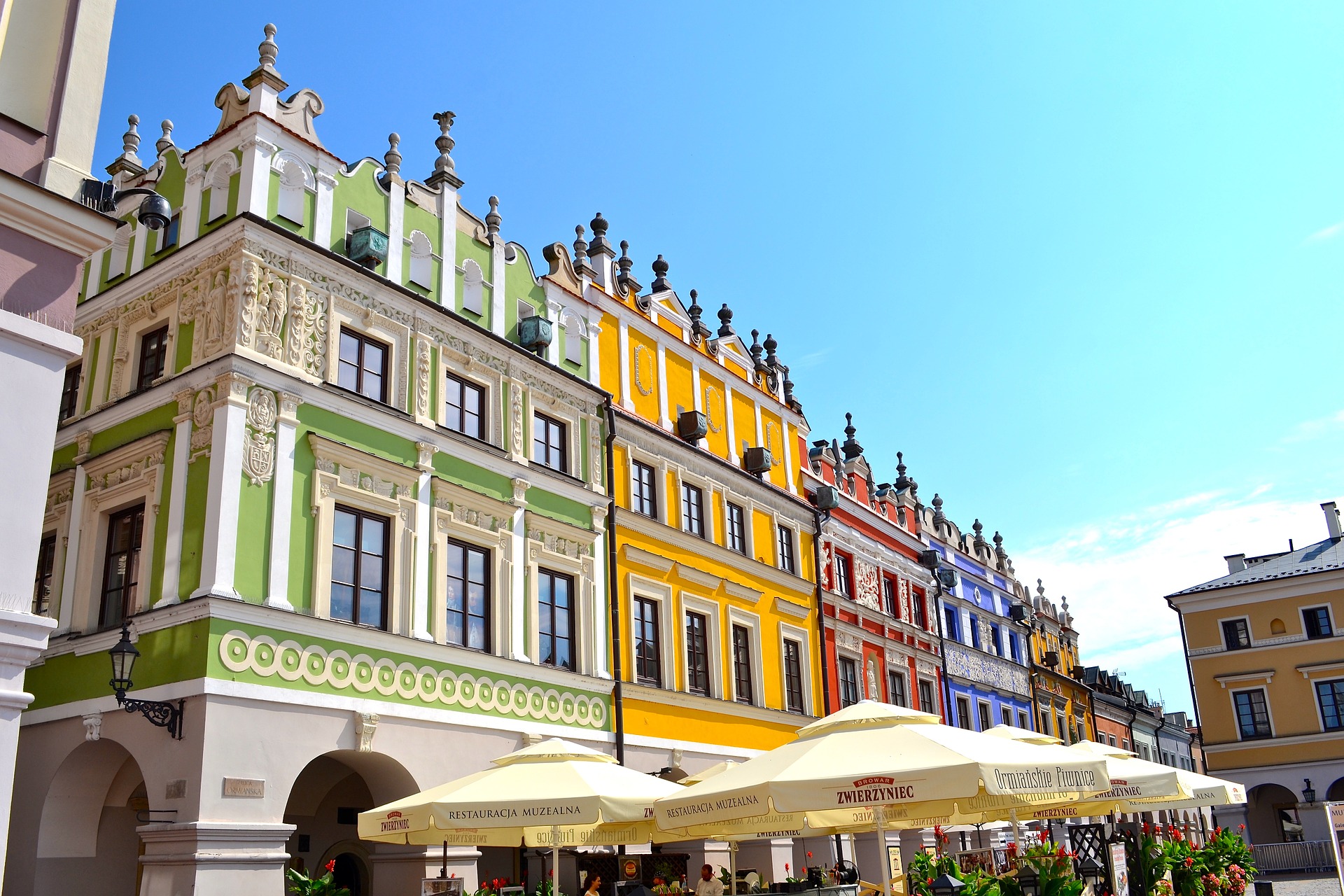 Zamość is a unique example of a Renaissance town in Central Europe, consistently designed and built in accordance with the Italian theories of the “ideal town,” on the basis of a plan which was the result of perfect cooperation between the open-minded founder, Jan Zamoyski, and the outstanding architect, Bernardo Morando. Zamość is an outstanding example of an innovative approach to town planning, combining the functions of an urban ensemble, a residence, and a fortress in accordance with a consistently implemented Renaissance concept. The result of this is a stylistically homogeneous urban composition with a high level of architectural and landscape values. A real asset of this great construction was its creative enhancement with local artistic architectural achievements. 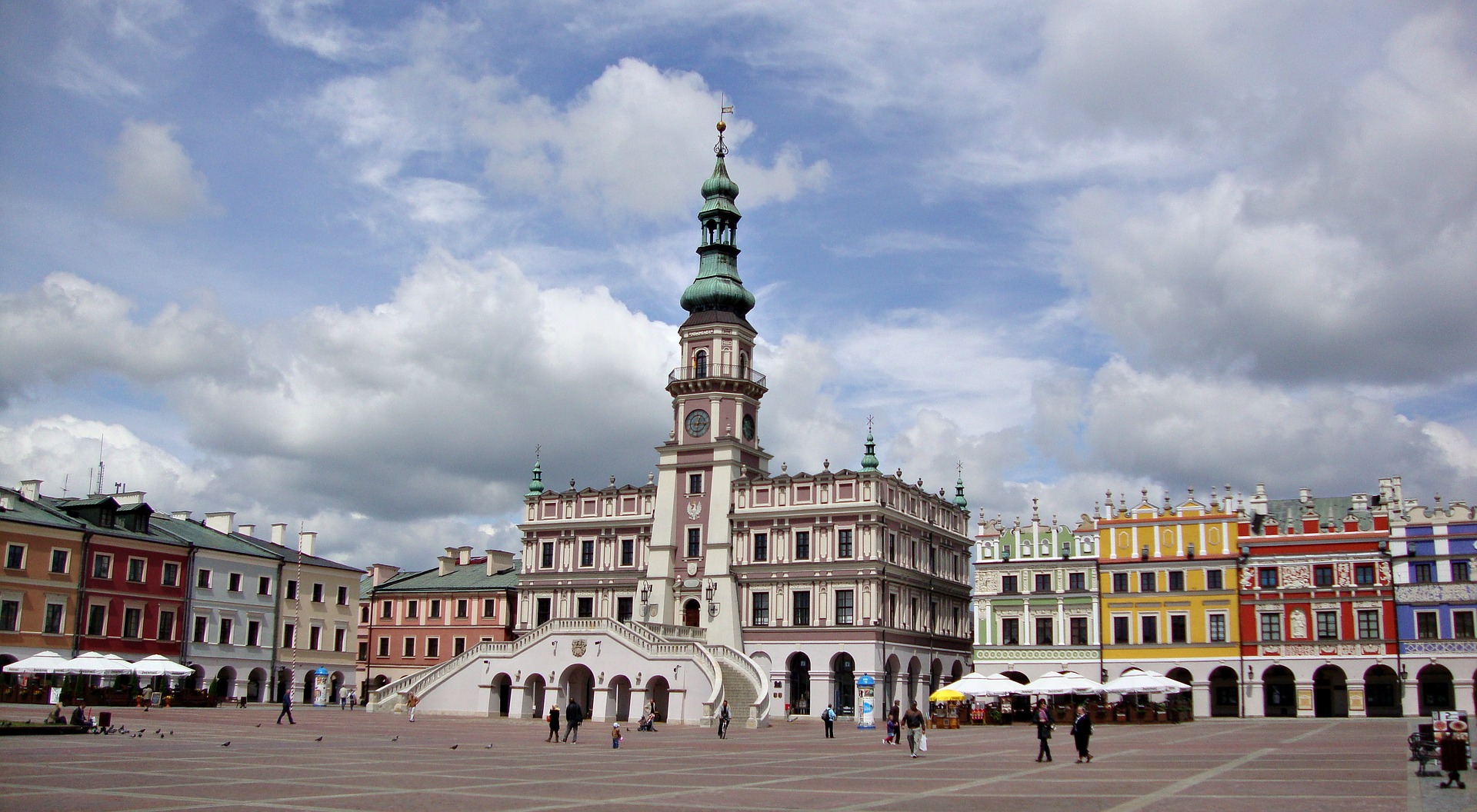 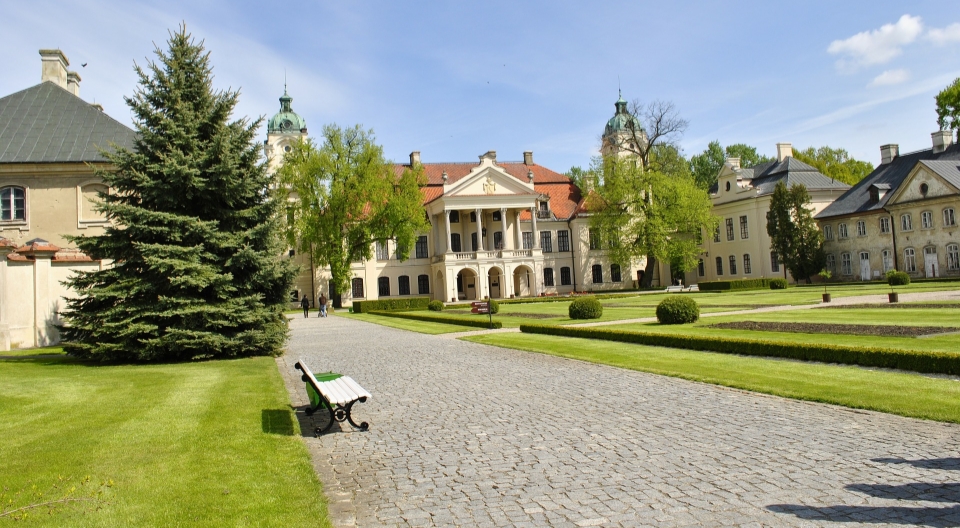